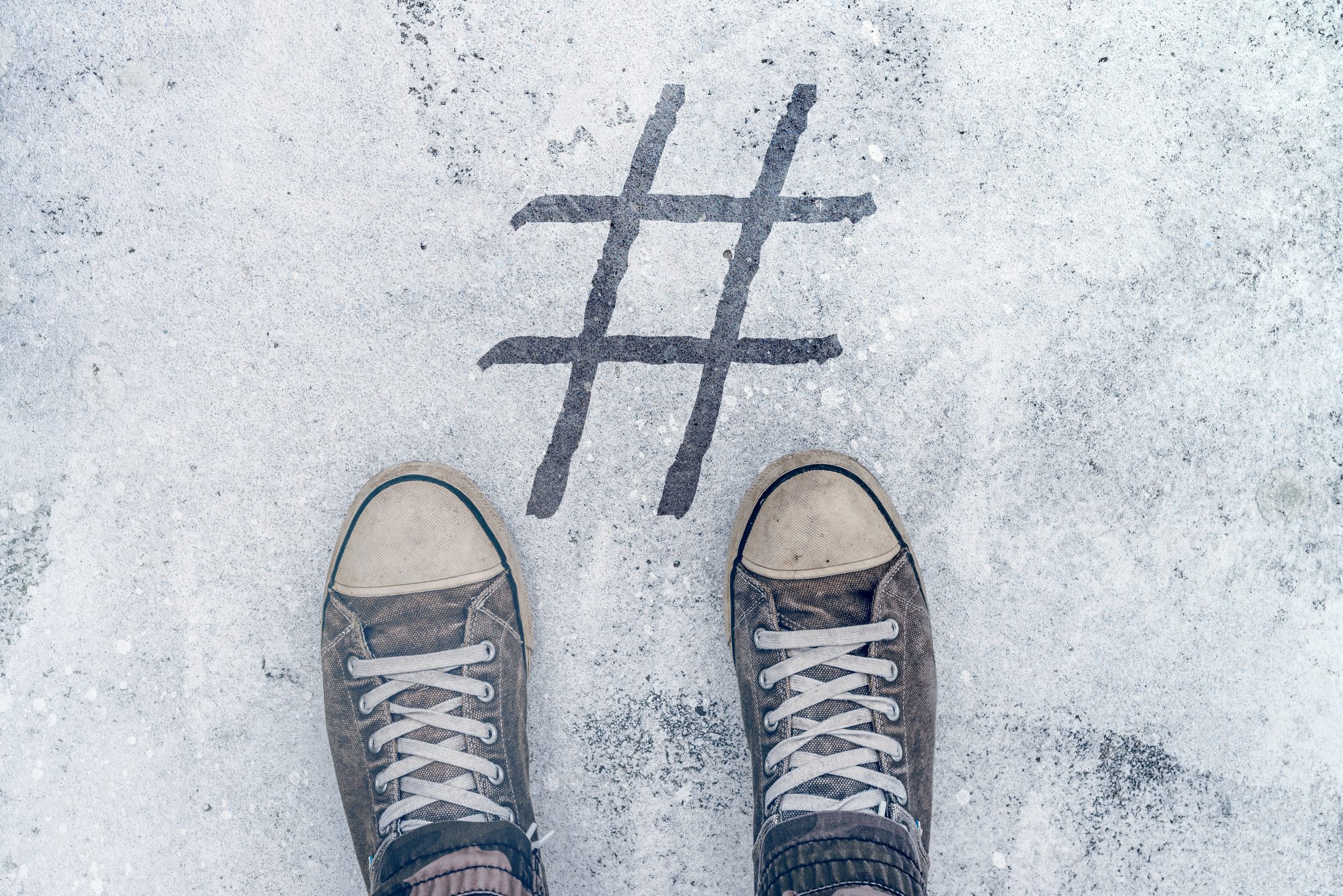 Social mediums have emerged in a big way to connect with the world and has literally brought the whole universe into the fingertips. But while doing so it has also endangered the security of the fingers themselves, as the fingers that connected with the world were also the fingers that rocked the world. In plain language when the whole world enjoyed being interactive and communicative, the other half was busy in churning money from these highly social enthusiastic group. And all in the name of connectivity. More the happier, more the merrier. And then the reality check was that the happiness quotient was the product that was to be used, commodified and sold. The recent Facebook debacle is one glaring example of such a business model that shocked the users and rocked the world.

Social networking websites are “deliberately killing privacy” in order to make a profit, according to renowned security author Bruce Schneier. While speaking about how Facebook encashes users’ openness toward sharing personal details, he shares a word of caution “Don’t make the mistake of thinking you’re Facebook’s customer, you’re not – you’re the product,” Schneier said. “Its customers are the advertisers.”

These networking sites have made better use of technology aka artificial intelligence and machine learning to gather data of the users, in the pretext of providing information and communication for free. For example if one considers the example of Google ,  a search engine who uses its algorithms to index its web pages in such a way that a user wanting to know anything is provided with a near seamless service via its Search Engine Optimization (SEO) tool.

In return it asks for a small favor-to collect and record the browsing history which the user does happily, so as to have a) better understanding of the content that users want to see on the web, which in turn is put back into the Google search universe thus bettering its search engine service in the process and b) help its customers sell the users better, targeted advertising, based on the customer profile it’s built up on you with it collects. The users are happy with the so called democratic and liberal process as they get information for free or so they thought until recent Facebook debacle. In reality the user information has been traded by Google or other similar networking sites- a multinational organization with the most powerful corporations in exchange of money, which the users have been benevolent enough to share with Google for free. Halleluiah!

The main architect of such huge computational analysis of the users data are none other than Artificial Intelligence and the ubiquitous Machine Learning. Google and many such corporations would not have been able to do anything with huge database had it not been for these two technological advancements.

Also Read  Can A Developer-focused Education Help Prepare The Next Generation Of Talent In India?

It is true that AI and ML have empowered the marketing organizations and made it possible for them to reach out to the consumers with specially tailor made products but it is equally unsettling for the users to know that they are stalked, their preferences, likes, dislikes, opinions are recorded and sold to someone else, every time they are into the world of social media for whatever purpose it may be, without their knowledge. So whether it is Sunday fun day or Monday blues or Friday weekend, these sites knows everything even before the user knows. Users who are isolated individuals scattered through out the universe don’t have access to the huge data resources of the big organizations and obviously are the disadvantaged lot. That’s the catch.

But then what is the deterrent? Will the users of the world be duped every time? Not so. Technology tends to break its own creation for a better version of itself. The answer to the open, public forum of the AI and ML is the Blockchain technology. Face book’s debacle presents an excellent opportunity for the entry of Blockchain. A Blockchain is a decentralized and shared digital ledger which updates continuously its list of transactions across a fully distributed or peer to peer network and can be private, public or even can have its own currency or medium of exchange.

Each transaction is a record and is called a block, which are linked to each other and are secured by cryptography, to the extent that any modification in data is impossible. Each block contains a cryptographic hash of the previous block, a timestamp and transaction data. Interesting as it may seem, it forms the very basis of the crypto currency that is so widely circulated today-the bitcoin phenomenon, invented by Satoshi Nakamoto in 2008.  Blockchains are authenticated and powered by mass collaboration and collective self-interests. By storing blocks of information that are identical across its network, the Blockchain cannot:

Also Read  How To Deal With Rejection In Data Science Interview

“As revolutionary as it sounds, Blockchain truly is a mechanism to bring everyone to the highest degree of accountability. No more missed transactions, human or machine errors, or even an exchange that was not done with the consent of the parties involved. Above anything else, the most critical area where Blockchain helps is to guarantee the validity of a transaction by recording it not only on a main register but a connected distributed system of registers, all of which are connected through a secure validation mechanism.”

So where AI tends to concentrate power in the hands of the few corporations who are able to source and process large amounts of data, Blockchain technology helps individuals to secure their personal information, even as agents are allowed to generate and exchange economic value at smaller operational scales. Both are diametrically opposite to each other.

On one hand AI is a great boon to the marketing and advertising business, where they have an easy access to the consumers data through the Google, Facebook and other social media platforms, Blockchain empowers the common man to determine whether to share data or not to these organizations and if willing to share then when, where, how, how much and definitely not free- at what price should be the determinant factors. Users would be in control of the content. In a scenario where public distrust seems to be common, Blockchain seems to be the saving grace with transparency, speed, security and privacy being the hall mark.

“Online identity and reputation will be decentralized. We will own the data that belongs to us.”

Can AI and Blockchain be integrated?

Well, as AI is associated with data; Blockchain is the gateway leading to secure data transfer over the internet. Moreover, Blockchains also ensure that the data is authenticated on which AI models depend and is prevented from duplication. The social media users of the world have to unite to prevent themselves from being sold and used by the big corporations and at the same time, it is an undeniable fact that the corporations need to have the database of the consumers for providing them with better sustainable environment and lifestyle. To integrate the two, the corporations need to be more responsible and users aware for which integration of AI and Blockchain can be the new internet paradigm. 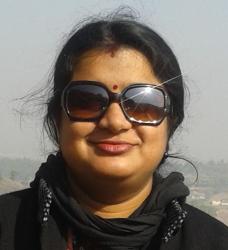 The author is a media educator, media literacy trainer and a freelance author in Kolkata. She has to her credit several articles published in reputed journals and newspapers like Vidura, news mania, Sage etc. She has been invited by IIT Guwahati, IIM Kolkata and MICA (Mudra Institute of Communications) Ahmedabad to present her ideas and concepts.

MIT One Ups The Game For #Foodgrammers, How Neural Network Suggests Recipes Based On Photos